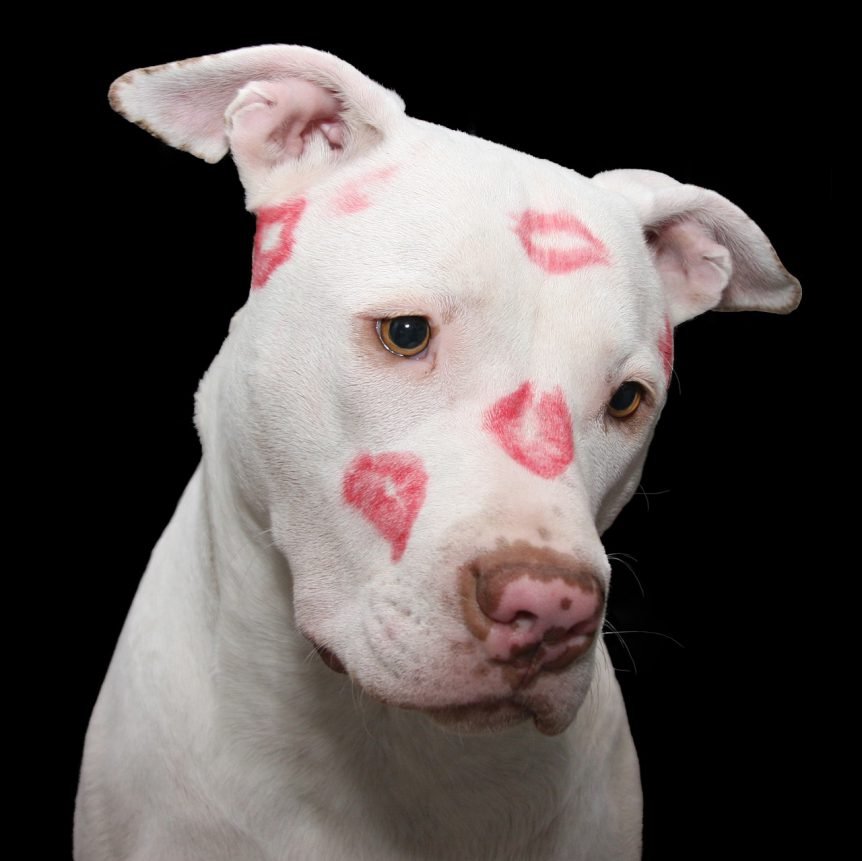 Has your landlord turned down your reasonable accommodation request for an emotional support animal, based on the animal’s breed?

According to HUD ([FHEO Notice: FHEO-2013-01]), “a determination that a service animal poses a direct threat to the health or safety of others must be based upon an individualized assessment that relies upon objective evidence about that specific animal’s actual conduct- NOT on speculation or fear about the types of harm that could happen, nor on evidence about harm or damage caused by other animals.”

According to Michigan State University:

Bhogaita v. Altamonte Heights Condominium Assn., 765 F.3d 1277 (11th Cir., 2014). Appellee Ajit Bhogaita, who suffers from post-traumatic stress disorder (PTSD), filed suit against Appellant Altamonte Heights Condominium Association, Inc. (“Association”) for violating the disability provisions of the Federal and Florida Fair Housing Acts, 42 U.S.C. § 3604(f)(3)(b) (“FHA”) and the Florida Fair Housing Act, when it enforced its pet weight policy (25 lbs.) and demanded Bhogaita remove his emotional support dog from his condominium. The jury awarded Bhogaita $5,000 in damages, and the district court awarded Bhogaita more than $100,000 in attorneys’ fees. This court affirmed that decision finding that there was evidence that the Association constructively denied appellee’s requested accommodation. In fact, the court opined, “Neither Bhogaita’s silence in the face of requests for information the Association already had nor his failure to provide information irrelevant to the Association’s determination can support an inference that the Association’s delay reflected an attempt at meaningful review.

Question: Can my landlord or condo association force me to give up my emotional support animal because it weighs more than the limit allowed for pets?

The courts have sided with emotional support animal owners when their animals’ residence has been challenged because their weight exceeded the maximum weight allowed in apartment or condo rules.

But the right conditions must be met to successfully argue that the emotional support animal is protected by laws that forbid discrimination against those with disabilities.

In the 2014 case of U.S. Air Force veteran Ajit Bhogaita of Altamonte Springs, Fla., for example, it was a four-year odyssey to get a ruling that awarded him a $5,000 payment in damages he suffered for the discrimination plus $127,512 for legal fees.

In addition to the monetary award, Kane, the courts allowed Bhogaita’s mixed-breed dog who weighed more than an association’s 25-pound maximum for pets, was allowed to stay.

Question: What are the conditions that would allow my overweight emotional support animal to stay with me, despite a landlord’s or association’s rules?

The basics are that you need a medical professional to write a letter that attests that you need the animal’s upport for accomplishing major tasks of daily living.

Basically, you need a medical professional to write a letter attesting to your disability and the animal’s role in providing you with the support that allows you to accomplish tasks of daily living in spite of the disability.

Question: How did it play out in Bhogaita’s case?

Bhogaita, who suffered from PTSD as a result of a sexual assault while serving in the military, was ordered in 2010 to face his condo association’s sanctions or move Kane out of the condo.

The veteran had his psychiatrist write letters on three separate occasions making the case that dog’s presence in Bhogaita’s condo made it possible for him to work at home and helped him cope with the stress of dealing with people on the phone, that would otherwise trigger his trauma.

The condo association responded with more questions about what training the dog had received to perform these functions. But Bhogaita did not respond to those questions — as they were not required testimony under the law.

Bhogaita filed suit and a jury awarded him the $5,000 in damages. The condo association appealed to a federal court, but the decision was upheld.

The Act makes it unlawful for housing providers to discriminate based on race, color, religion, sex (including sexual harassment), and national origin.

The Act was amended in 1988 to also prohibit discrimination based on familial status and Disability.

The purpose of the law is to protect every American’s fundamental right to fair housing—the choices of where to live and whether to own a home, for instance—regardless of factors of race, color, religion, sex, national origin, familial status and disability.

Did your apartment deny your emotional support animal? Thinking of filing a complaint with the Department of Housing and Urban Development (HUD)?

Do you know even where to start? Should you even start? Do you have any idea where to go from here?

Get a free analysis today.

Are you confused, wonder how to deal with this situation? Are you hoping, with just the right “motivation,” your landlord may be willing to agree to your accommodation request.

Introducing our Landlord Mitigation Tool for consumers. And for attorneys, we also offer a pro-version.

Often, people may have a viable basis for a housing discrimination complaint, but incorrectly believe crafting/filing a complaint requires a lawyer’s assistance. As a result, concerns over legal fees may keep some from following through with their claim.

Fortunately, our Complaint Builder service helps fill in this gap.

Meredith M.
17:45 22 Jan 20
The experience of getting an emotional support animal with ESADoggy was great. Everyone was kind and understanding and worked together to get me certified. My dog was able to fly with me with no problem.
Braden Z.
21:01 07 Jan 20
This was such an easy and smooth process. Couldn't have asked for anything better. Chaz was very prompt and easy to work with. Excellent service highly recommended. Thank you again!
QueenMary X.
02:04 21 Dec 19
Working with ESA recently was an absolute pleasure. The staff is helpful and I thoroughly appreciated their constant communication throughout the process. What I loved most about them was not only their professionalism and attention to detail, but how caring they were about my needs. In a day where there are so many companies trying to scam us pet owners, that was not the case at all with ESA. I highly recommend them

There’s a vast amount of information and resources on our site. Here are some links that may be of help, or you can always search our site.