Texas SB-797 requires public schools to display donated signs containing the phrase “In God We Trust” and “may not depict any words, images, or other information other than [that].”

The law seemingly presumes these signs are written in English.

And here’s where our decades of activism come into play – we call it “Chaz’s Rule #143.” The beauty of Rule #143 lies in its simplicity — flip bureaucracy 180 degrees and use its weight against itself! Don’t fight the man; let the man fight himself.

Using the rule, we’ve been very successful over the past 20 years, forcing local, county, and state governments to rethink their positions. From our Pabst Blue Ribbon and Gay Pride Festivus Poles, to a current Florida state-wide effort to ban the bible in all 63 school districts, to abolishing prayer before government meetings, we’re the tip of the spear. 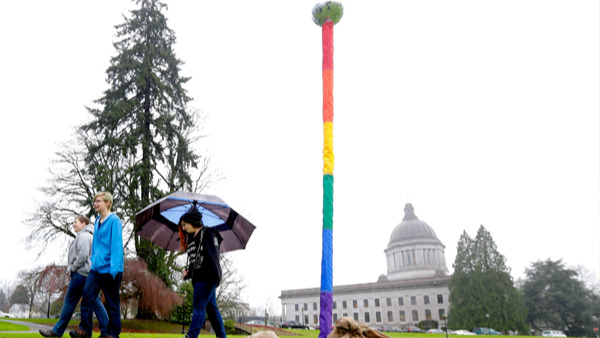 Simply said, there’s not an organization on the planet like the Church of Mars, and we will not be silent while evangelical Christians stomp our collective rights.

To voice our dissent with Texas SB-797, we’re going to design, print, deliver, and donate 500+ “various” languages (Arabic, Hindi, English Gay Pride, Spanish, Vulcan, Klingon, and others) “In God We Trust” 16×20 posters to schools in Texas, flooding the public school system with our IGWT artwork.

We’re also going to rent billboard space across the state — I’m looking at you Southlake and Mineola!

Here’s the front/back of our Arabic sign; this poster was a global effort, with team members in Gaza, Egypt, and Pakistan helping to keep our work in the correct swim lane. 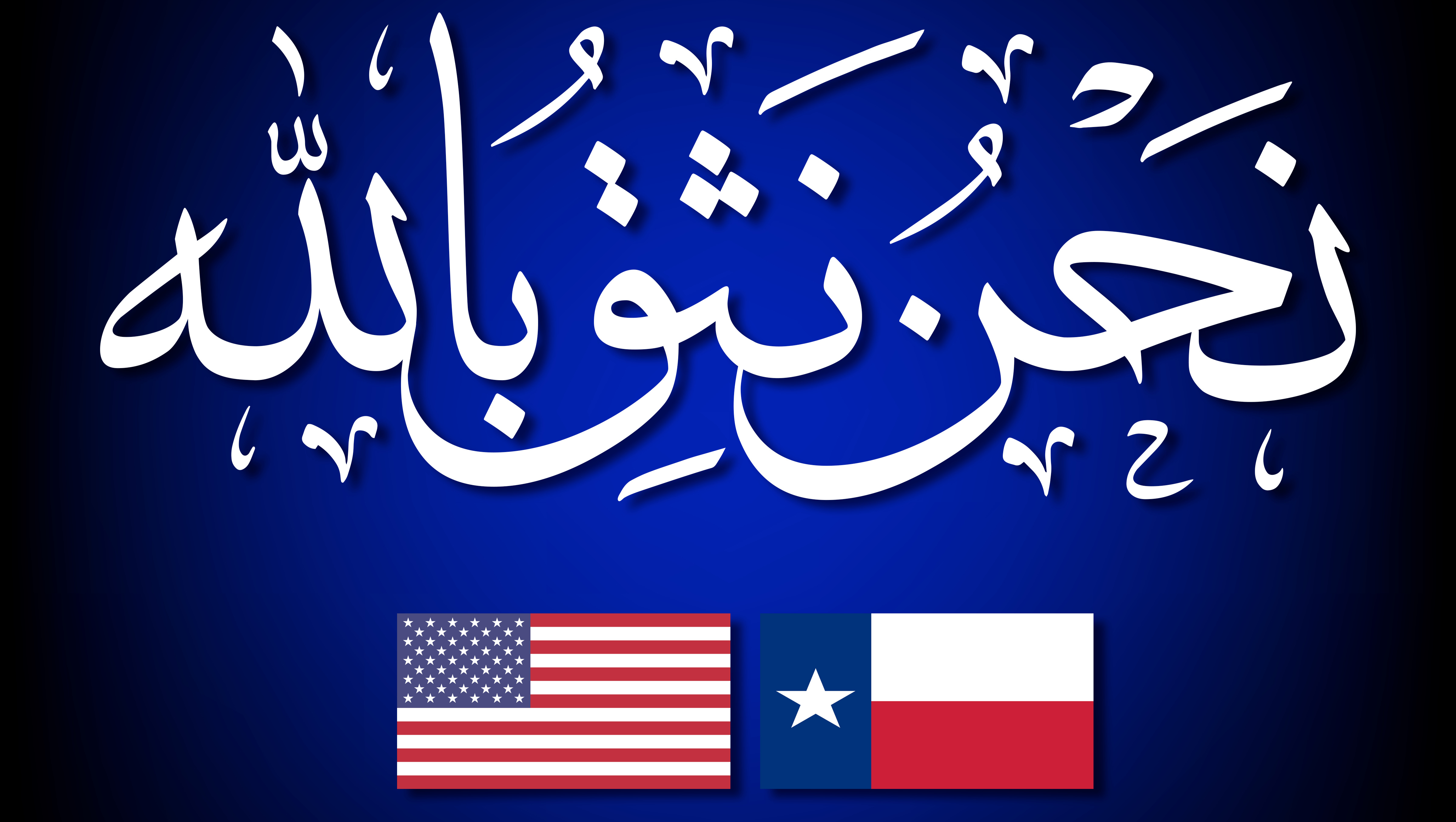 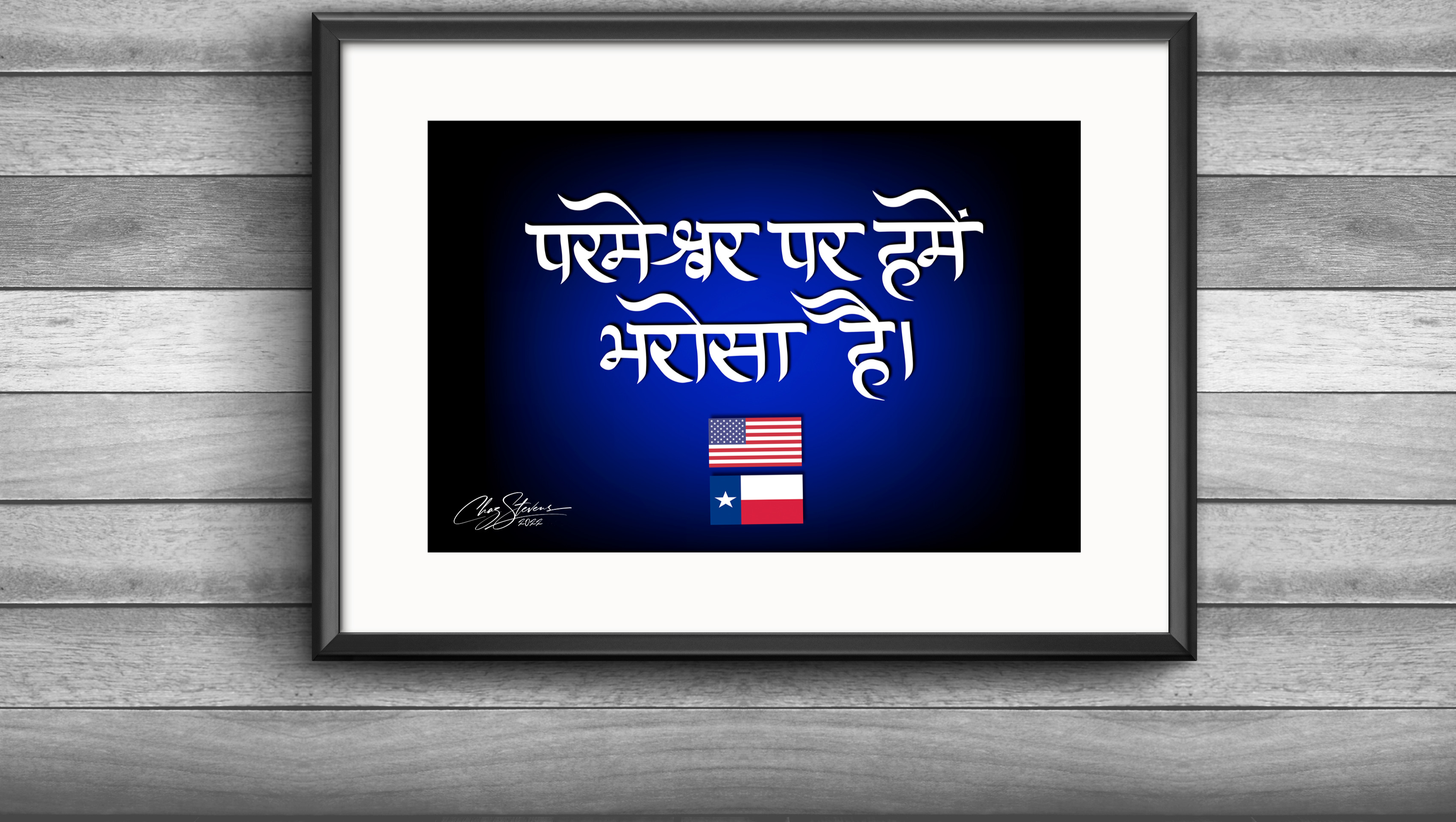 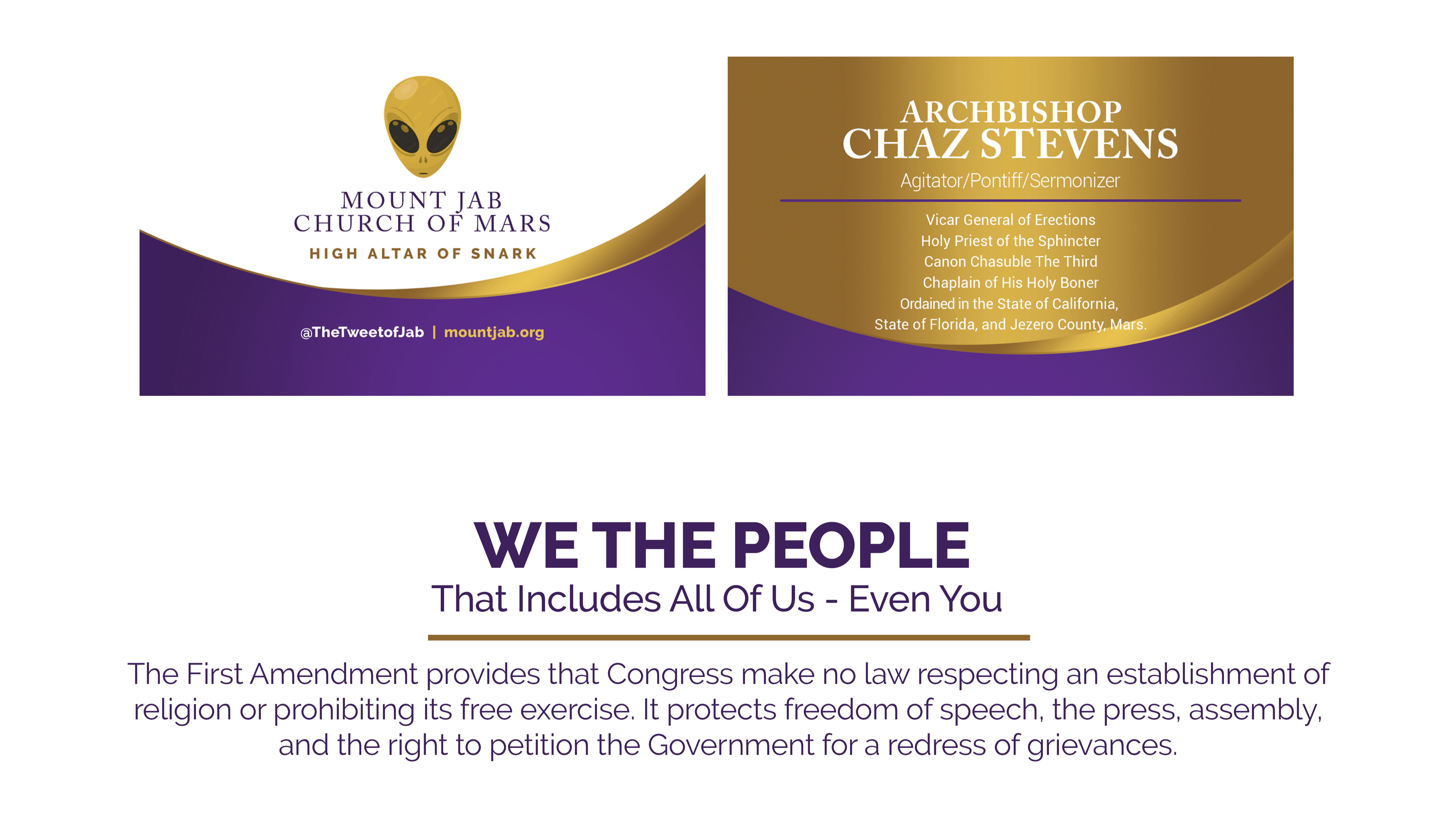 We’re in the beginning stages of sending hundreds of signs and need your financial support. Democracy is under attack, and the first step towards restoring it is simple – we need you.

Your donation will directly support our efforts to develop print, ship, and deliver 500 posters across the state. The cost to have a single 16×20 poster printed, delivered to our Florida HQ, prepped by our elves, and then sent to a Texas public school is roughly $23 per copy.

We intend to buy billboard space and likely fund a legal challenge in Court.

Note: Contributions, donations, gifts, and dues are not tax deductible. They support our effective, citizen-based advocacy efforts of Chaz Stevens and his colleagues.

No raffles, sweepstakes, giveaways, or promotions are offered in exchange for any donations made to this campaign.

Update: University of North Texas Political Science Professor Kimi Lynn King, who specializes in American Politics, tells CNN that on its face, Senate Bill 797 does not specify language “despite the fact that it is particularized (and narrow) relating to how the signs are to be configured.”

“One could argue the plain meaning of the legislation by spelling it out in English, represents an intent to have it be government sponsored speech with a specific message they want to convey,” King said. “On the other hand, it could be argued that the law is vague in that it does not identify that it could NOT be written in other languages.”

King believes this “makes it a perfect storm ripe for Supreme Court review.”