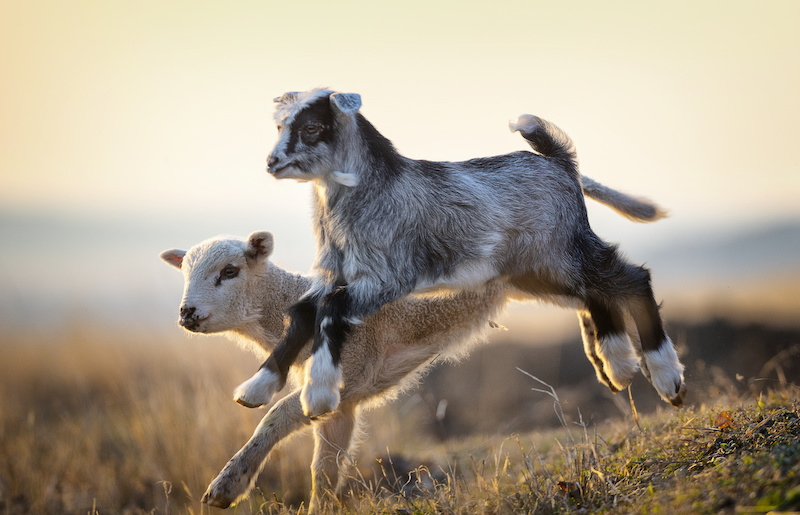 After previously debating the issue, the Washington City Council acted over a resident’s request to keep a goat as an emotional support animal within city limits.

During the January 2022 meeting, the Council tabled action on the livestock request for a residence in the 1100 block of North Iowa Avenue at their first January meeting. There, resident Amanda Pickering, and her son, have kept Honey the goat since last July.

The Council voted in a split decision in favor of the housing request.

Said Mayor Jaron Rosien, weighing in on the impact, “I’d have concerns about it following the same rules that we have for other animals if it’s free in the backyard – dogs at large, goats at large – same rules. So, I have concerns, but when I’m asked with which is more disruptive I fear that removing the goat from this child’s care is more disruptive than, like Illa said, maybe we’re making a big deal. I don’t like the precedent, but a lot of effort is going into this request.”

To this point, under the Americans with Disabilities Act, there’s no requirement for certification. Additionally, only dogs and horses are considered service animals.

As to emotional support animals, under the Fair Housing Act FHEO 2020 guidance, only common household pets, and not domesticated animals can be considered.