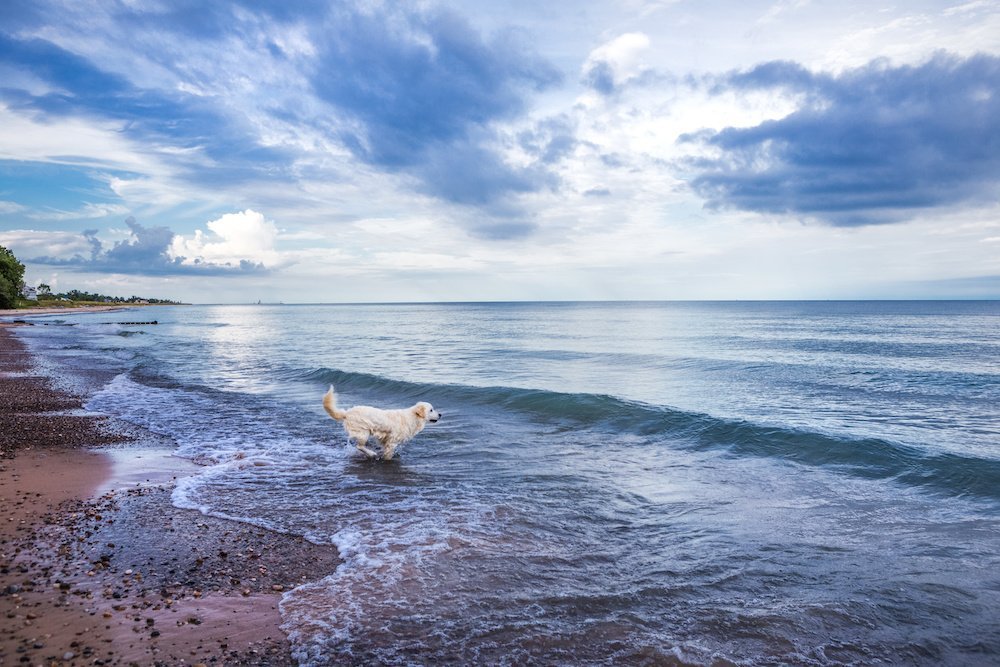 Michigan state representatives have again proposed legislation seeking to reign in assistance animals. Per House Bill 4910, a person would receive a misdemeanor for having a fake support animal. Punishment includes up to a $500 fine, up to 90 days in jail and community service.

The bill would also require those receiving an emotional support animal recommendation must have a disability and have been treated by a health care provider for the prior six months.

The bill has been referred to the Committee on Regulatory Reform.

Like Illinois’ recent passage of the Animal Assistance Integrity Act, ESAD Int’l. strongly supports Michigan’s effort to crack down on the ESA wild-west mentality found within the online marketplace.

According to ESAD’s clinical team, there’s an issue with the state’s stipulation of a six-month clinical relationship.

“Therapeutically, if we take an ESA from a person for six months or two months or whatever, we are increasing the risk of decompensation of the client’s mental health, which puts them at risk for more drastic coping, such as suicidal ideation, intent, plan, etc. or increase in alcohol / drug use, overdose, etc.”

Continuing, “for some people, the ESA is the main reason for getting up in the morning. Taking this away puts them at risk for further deterioration where they may become a greater risk of harm to self or others.”

“Operated by anonymous sketchy online vendors, the web drowns in fraud and duplicity as ethically-flexible operators churn out bogus documentation all while ignoring client and animal welfare. With slight modifications to Michigan’s proposal, we’d be happy to rise in support of their effort,” said Chaz Stevens, founder of ESAD Int’l..

“Michican residents can take advantage of ESABest™, our flagship product focused on mental health care and aligned with the latest professional ethics, standards of practice, and fully compliant with federal and state law. ESABest puts the clinician in a position to know, all while emphasizing client care and confidentiality,” he added.

Since 2015, Stevens’ Boca Raton, FL-based ESAD Int’l has been providing assistance animal products and services to clients across the globe.

“If done correctly, Michigan can help those in need and keep the public’s interest in mind,” said Stevens.

ESAD Int’l strongly suggests that clients do not seek counseling or assessment for the sole purpose of obtaining an emotional support animal letter of recommendation. 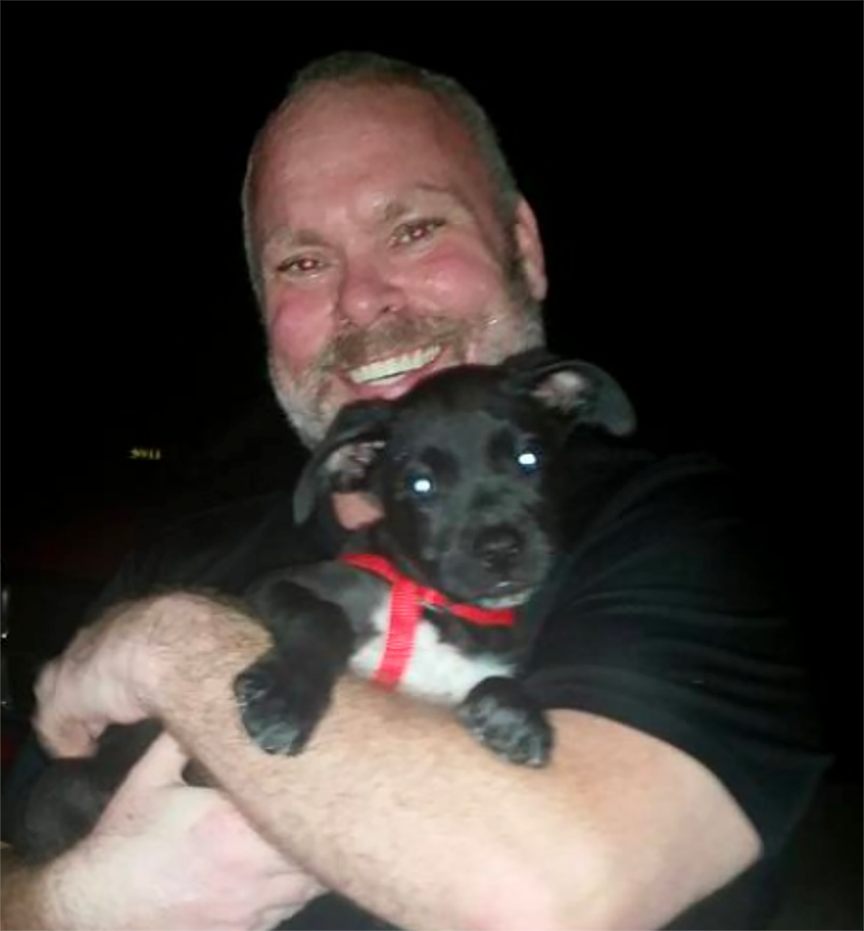 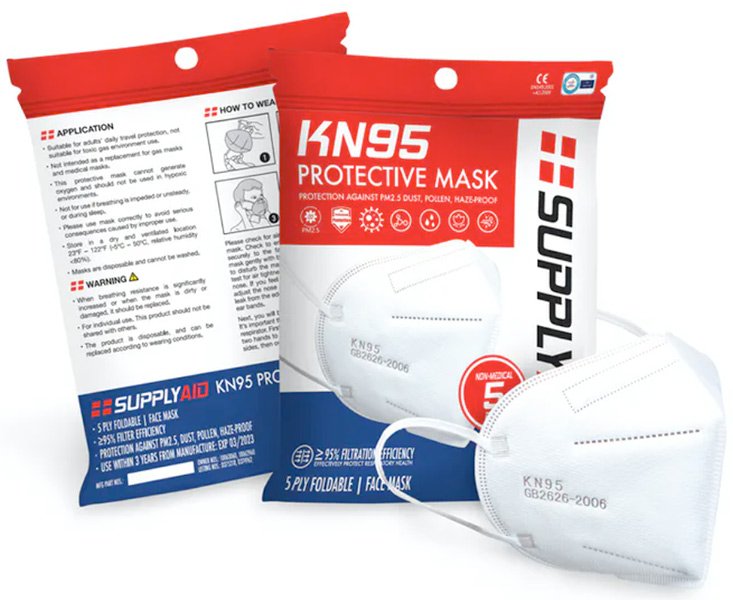 ESAD Int’l was founded to drive positive change and solve social problems with the use of technology. We seek to use our resources in ways that are beneficial to those who are in need.

Mayra M.
01:23 27 Jun 20
I’m very happy with the services provided, my expectations and needs were met in every sense. Chad was great I’m answering my questions! I definitely recommend and will use again if I were to need it.
Aleisha B.
18:13 25 Jun 20
Very responsive team and took care of what I needed quickly! Definitely recommend
Brittany M.
16:29 23 Jun 20
They connected me with a local mental health provider who conducted the "assessment" virtually to ensure the letter is legitimate in my state. Very responsive, quick, and thorough. I completed the screener, ordered, and got my letter all within a week's time. Highly recommend!
Adam D.
15:58 23 Jun 20
Great work and the team is quick to respond and helpful with all questions
Larry H.
18:21 08 Jun 20
Chaz is awesome. Very professional & was genuinely concerned for my situation. In less than a week he found a mental health provider in my area. I got my letter 2 days after my appointment, and I am thrilled. An added benefit is that now I have a therapist I am able to see when I need to. I am indebted to Chaz & ESADoggy!
More reviews.