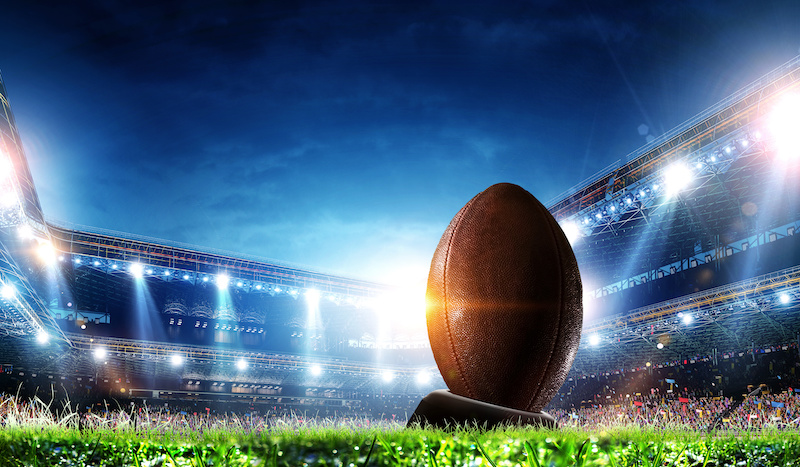 An NFL team became the first in the league to get emotional support dogs for athletes.

The San Francisco 49ers smashed the Green Bay Packers Saturday in the divisional round of the NFL playoffs.

Players may have had part of their win down to emotional support dogs who helped them cope better with their stress and anxiety.

“These are the first emotional support dogs in the NFL,” said Jaymar Del Rosario.

It all started in 2018, when Del Rosario, one of the family owners of French Bulldog Breeders, received a call that seemed kind of odd.

The 49ers have been seeking an official emotional support animal for their players.

Zoe was the first pup and shortly after that, the team added Rookie.

“The fact that they allowed us to be a part of the 49ers family is the best feeling ever,” Del Rosario said.

Several players got their own personal bulldogs, too.

“One is Arik Armstead. He’s actually from Sacramento, so he’s local,” Del Rosario said. “And man, there’s just too much to list!”

Del Rosario said French bulldogs make excellent companions, not just for athletes but for anyone, even though he’s sold dogs to players from multiple teams.

“They’re loving, they’re caring, and I think that’s why a lot of players have these dogs because they’re always there for them,” he said. “They want to be cuddled with, they’ve always wanted to be petted, so they do need a lot of attention. I think that’s what makes them so special.”